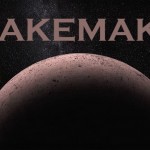 The Hubble telescope has spotted a shadowy moon with a charcoal black surface orbiting the dwarf planet Makemake. Astronomers first observed Makemake in 2005, but since it’s the second brightest icy dwarf planet after Pluto , it took some time to see a satellite that’s 1, 300 times fainter than the celestial body it’s orbiting. Also, it’s positively tiny with a diameter measuring 100 miles across, making it but a fraction of our own moon that has a diameter measuring 2, 159.2 miles. The Hubble team used the telescope’s Wide Field Camera 3 and the same technique that found Pluto’s satellite’s in 2005, 2011 and 2012 to discover Makemake’s companion that has been christened “MK 2.” NASA says its presence can tell us more about the dwarf planet, including its density. “Makemake is in the class of rare Pluto-like objects, so finding a companion is important, ” Southwest Research Institute’s Alex Parker said. “The discovery of this moon has given us an opportunity to study Makemake in far greater detail than we ever would have been able to without the companion.” Astronomers plan to look more closely into the satellite to find out if it’s the “warm region” they’ve been seeing on Makemake’s surface, which is inconsistent with its icy shell. They also intend to observe its movements: a tight orbit means it’s the product of a collision, while a wide one means it was captured from the Kuiper belt. Either way, MK 2 — just like our Earth’s own satellite — has been orbiting Makemake for billions of years. Via: Space Source: Space Telescope Science Institute , NASA 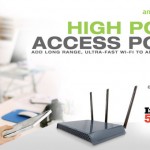 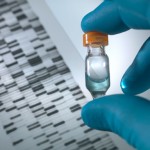 Russia wants to collect the DNA of every creature