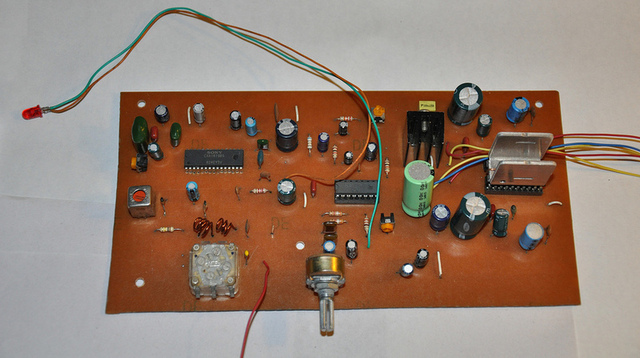 According to an indictment unsealed this week, the four alleged members of the BitTorrent movie release group IMAGiNE have now been charged with one count of “Conspiracy to Commit Criminal Copyright Infringement,” four counts of “Criminal Copyright Infringement,” and one count of “Distribution of a Work Being Prepared for Commercial Distribution.” Each count brings a maximum penalty of up to five years in prison.

The group, which TorrentFreak called “one of the P2P scene’s most prominent release groups,” was busted up by federal authorities in September 2011. It is not very common for BitTorrent-related groups to be busted up with federal criminal charges brought against them.

Court documents filed in the United States District Court for the Eastern District of Virginia report that the lead defendant, Jeramiah B. Perkins (aliases: “Butch Perkins,” “Stash,” and “theestas”) was arrested and then released on bail on Monday. The other defendants are Gregory Cherwonik, 53, of New York, Willie Lambert, 57, of Pennsylvania, and Sean Lovelady, 27, of California.