Instagram revealed its user base for the first time back in January , and after topping 100 million users February 26th a blog post today says its community has grown to “more than 150 million people capturing and sharing moments every month”. That means it’s added 50 million users in the last six months, growth that’s survived and thrived through the company’s acquisition by Facebook, ToS outrage and the introduction of video . There’s value in that many eyeballs however, and COO Emily White tells the Wall Street Journal it will begin selling ads in the next year — time to find out if it can balance popularity and profitability. Filed under: Internet , Software , Mobile , Facebook Comments Source: Instagram (Tumblr) 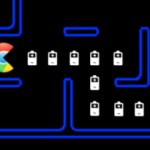 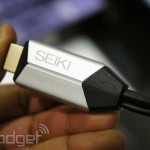