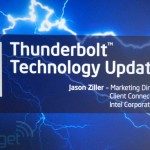 While Intel gave us the technical rundown on its next iteration of Thunderbolt two months earlier , it’s now announced that it will officially be known as the not-particularly-original Thunderbolt 2. Promising 20 Gbps throughput and support for 4K video, Intel is now vowing to bring the port to market sometime this year. For a reminder, we’ve added the company’s NAB demo after the break. Filed under: Peripherals , Intel Comments Source: Intel Thunderbolt Blog 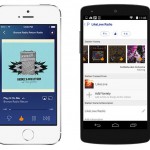 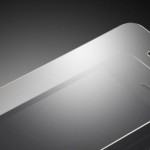