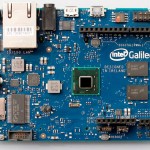 Notice how so many maker projects require open-source hardware like Arduino and Raspberry Pi to function? Intel has , and the company is leaping into bed with the former to produce the Galileo development board. Galileo is the first product packing Intel’s Quark X1000 system-on-chip, Santa Clara’s new low-power gear for wearables and “internet of things” devices. Don’t imagine, however, that Intel is abandoning its X86 roots, as Quark’s beating heart is a single-thread Pentium-based 400MHz CPU. As part of the new project, Intel will be handing out 50, 000 of the boards to 1, 000 universities over the next 18 months — a move which we’re sure will make Eben Upton and Co. delighted and nervous at the same time. Filed under: Misc , Wireless , Intel Comments 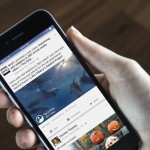