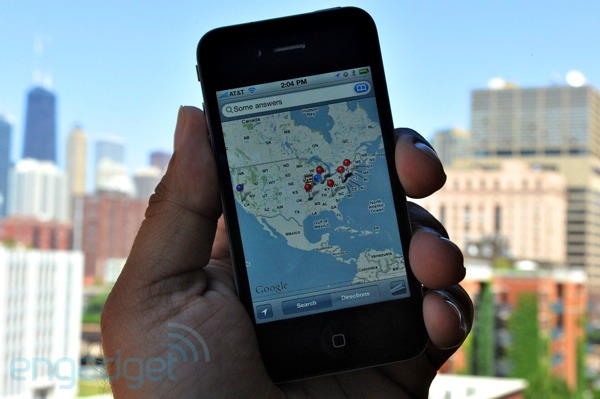 According to CNET, a class-action lawsuit over the iPhone 4’s troublesome antenna, aka Antennagate, has been settled. The planned resolution will net US residents who bought one and presumably either $15 in cash or (another?) free bumper case. CNET quotes co-lead counsel Ira Rothken (who, by the way, also represents Megaupload) saying that he believes the settlement is “fair and reasonable”, affecting some 25 million people who will be notified by email and through print ads in USA Today and Macworld. Once they’ve received the heads up, they can go to www.iPhone4Settlement.com (not up and running yet) to register their claims. When the issue first came to light back in 2010 Apple suggested holding it differently before saying it would tweak its signal display formulas and, eventually, offering the free cases. Hopefully for the company and its users, this resolution puts the issue — which is not a problem on the new 4S — to bed. We haven’t received any response from Apple regarding the case just yet but we’ll let you know if we do.

iPhone 4 antennagate class-action lawsuit settled, owners to receive $15 or a free case originally appeared on Engadget on Fri, 17 Feb 2012 22:54:00 EDT. Please see our terms for use of feeds.