An anonymous reader writes: Young people in Iran are using a new app called Gershad (a contraction of ‘Gashte Ershad’, or ‘guidance patrol’), to avoid the ‘morality police’ by sharing the location of checkpoints with other users. At checkpoints strict Islamic dress and behavior codes are enforced, and their ad hoc nature can make them difficult to avoid. Hadi Ghaemi, the executive director of the International Campaign for Human Rights in Iran, said of Gershad, “This is an innovative idea and I believe it will lead to many other creative apps which will address the gap between society and government in Iran.” Read more of this story at Slashdot. 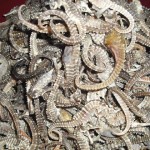 Step Inside The Historic Photo Archive Stored In an Underground Mine 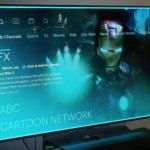