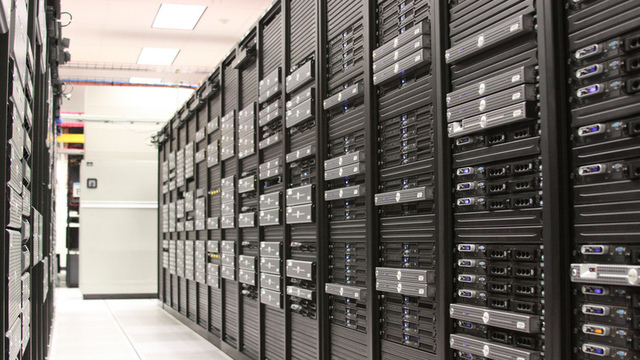 Until January, Megaupload was a major customer of Carpathia Hosting. Now Megaupload is facing a federal indictment, and its servers have become a major burden for Carpathia.

Carpathia is the proud owners of 1,103 servers with approximately 25 petabytes of Megaupload data on them. The government seized Megaupload’s assets, so the firm can’t pay its bills and Carpathia has cancelled Megaupload’s service contract. But Carpathia hasn’t been able to reuse the servers for other customers because doing so might interfere with the Megaupload court case or invite lawsuits from Megaupload customers who lose data as a result.

Read this article:
ISP: Storing 25 petabytes of Megaupload data costs us $9,000 a day