Japan has launched the world’s smallest satellite-carrying rocket. Long-time Slashdot reader hey! writes: Last week Japan Aerospace Exploration Agency (JAXA) successfully placed a three-kilogram cubesat into an 180 x 1, 500 kilometer orbit at 31 degrees inclination to the equator. The payload was launched on a modified sounding rocket, called the SS-520-5. The assembled rocket weighed a mere 2600 kilograms [2.87 tons] on the launchpad, making the SS-520-5 the smallest vehicle ever to put an object into orbit. Note that the difference in the SS-520’s modest orbital capacity of four kilograms and its ability to launch 140 kilograms to 1000 kilometers on a suborbital flight. That shows how much more difficult it is to put an object into orbit than it is to merely send it into space. Read more of this story at Slashdot. 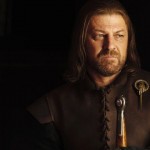 Are you ready for a Game of Thrones prequel TV series? 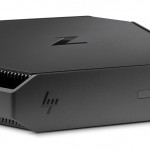