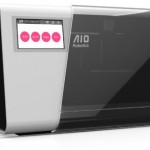 As the god of gods, Zeus has a tremendous list of assets at his disposal. A 3D printer that can also scan and transmit objects, however, has until now been out of reach. AIO Robotics is gearing up to introduce the Zeus of the modern world, an all-in-one machine that duplicates 3D objects , even when they’re not nearby. The device, which will make its Kickstarter debut on September 4th, will function in much the same way as a traditional all-in-one printer, with the obvious advantage of being able to create three-dimensional objects. Pricing has yet to be announced, but the creators expect Zeus to cost less than a Makerbot Replicator and Digitizer combo. It’s also forecasted to be “the most reliable and usable 3D printer so far, ” according to a RepRap forum post . Time will tell. Filed under: Household , Peripherals Comments Via: GigaOM Source: AIO Robotics , RepRap 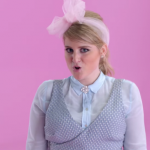 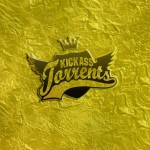