alphadogg (971356) writes An effort to free up some of the airwaves used by TV broadcasts and make them available for wireless broadband took a big step forward this week in the U.S. Two TV stations in Los Angeles, KLCS and KCET, have agreed to share a single frequency to deliver their programming freeing up a channel that can be auctioned off to wireless carriers next year. The change, which the Federal Communications Commission calls “repackaging, ” is possible because digital TV broadcasts don’t need the full 6MHz of broadcast spectrum that was used for analog TV. Read more of this story at Slashdot. 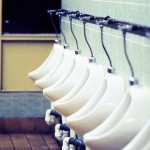 After Seven Years of Research, We Finally Know What’s in Your... 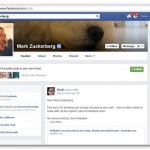