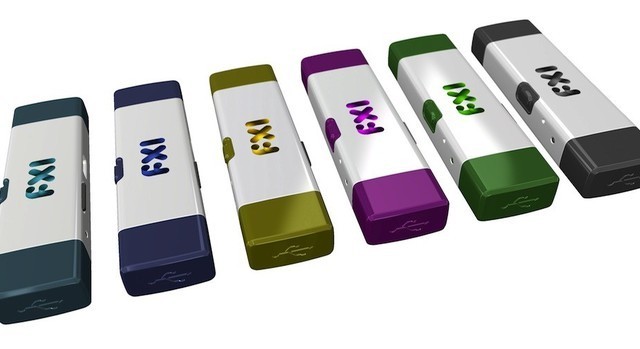 FXI is preparing to launch the Cotton Candy, a tiny computer that looks like a USB thumb drive. The device, which can run either Ubuntu or Android 4.0, has a dual-core 1.2GHz ARM Cortex-A9 CPU, 1GB of RAM, and a Mali 400MP GPU that allows it to decode high-definition video.

It has a USB plug on one side, which is used to power the system, and an HDMI plug on the other side, which allows it to be plugged into a display. It also has built-in WiFi and Bluetooth radios for connectivity and supporting input devices. The system can boot standalone and operate as a complete computer when plugged into a display. It’s also possible to plug the Cotton Candy into a conventional computer and boot from it like you would from a regular USB mass storage device.

FXI announced today that the Cotton Candy is available for preorder. The standard retail price is $199 plus tax and shipping. The product is expected to ship in March. The small form factor and relatively high specs make the product seem like a compelling choice for enthusiasts who are looking for an ultra-compact Linux system.