A Simple Blast of Laser Could Help Your Teeth Grow Back 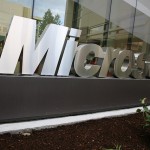 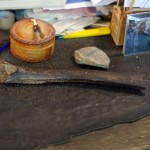