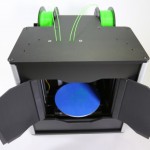 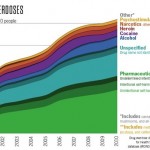 What are the deadliest drugs in the United States? 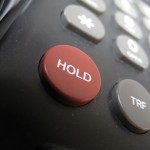