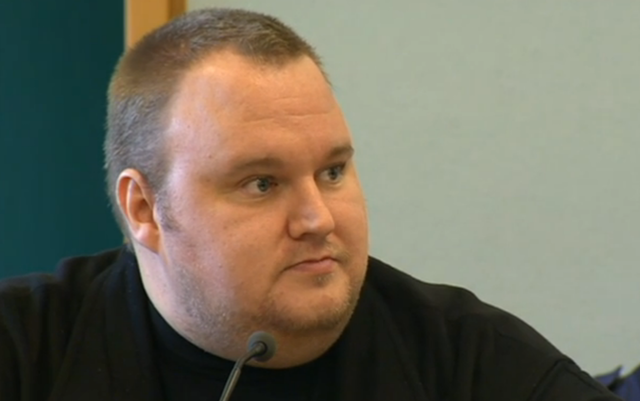 In his first extensive interview since leaving a New Zealand prison on bail, Megaupload founder Kim Dotcom (read our in-depth profile) describes himself as a family man with a “big kid inside me” who is looking for “happiness and nature and peace” for his family. Sure, he used to drive in crazy road races and style himself “Dr. Evil” and hire lavish yachts, but those days are a decade behind him now.

It’s a far cry from the way he has been depicted by US law enforcement. They charged the “Mega conspiracy” in January with some of the most heinous criminal copyright violations on the planet. The sit-down interview with New Zealand journalist John Campbell gave Dotcom a chance to dispel this image and make the case his company really is just like YouTube.

It’s not a hard-hitting interview—featuring questions like “Are you as bad as possible, Kim? Are you a very naughty man…?”—but hearing directly from Dotcom at last is fascinating.