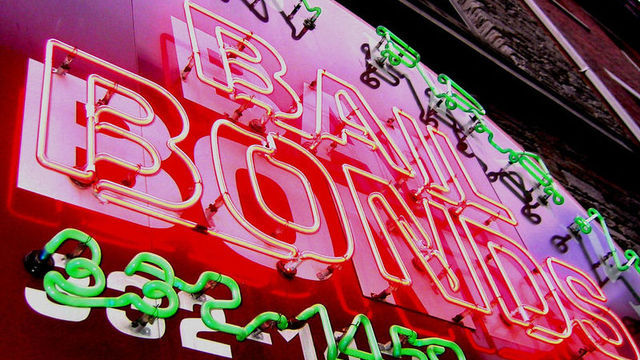 AUCKLAND, New Zealand—File-sharing magnate Kim Dotcom was granted bail Wednesday morning New Zealand time, after the judge hearing his application ruled that the Megaupload founder has no access to funds to help him flee the country.

As part of the bail conditions, Dotcom must reside at his leased Coatesville, Auckland mansion. He cannot travel more than 80 kilometers, or 50 miles, from the Coatesville residence on which no helicopters are allowed. Earlier bail applications by Dotcom failed as he was thought to have access to helicopters and chartered private jet planes with which he could flee New Zealand.