angry tapir writes Hoping to build on the success of Docker-based Linux containers, Microsoft has developed a container technology to run on its Windows Server operating system. The Windows Server Container can be used to package an application so it can be easily moved across different servers. It uses a similar approach to Docker’s, in that all the containers running on a single server all share the same operating system kernel, making them smaller and more responsive than standard virtual machines. Read more of this story at Slashdot. 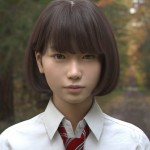 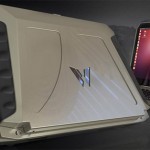