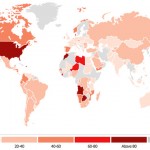 The Price of 500MB of Mobile Data Across the World 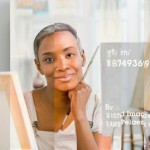