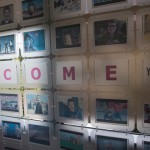 How to Back Up and Restore WhatsApp Chats with Google Drive 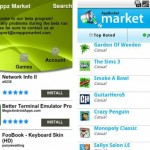