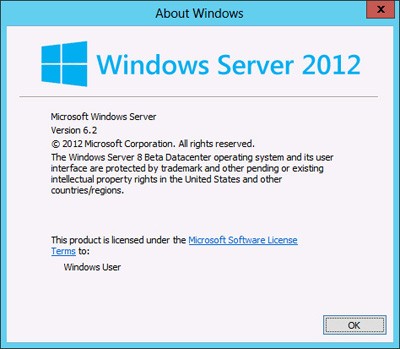 Today marks the much-anticipated debut of Microsoft’s Windows 8 Release Preview, and just ahead of that unveiling Redmond has posted the server edition of the new OS. Now available for download, the Windows Server 2012 Release Candidate includes a made-over Server Manager and replaces the Start Menu with the Metro UI. Moreover, Microsoft has reportedly removed legacy code that would allow users to boot into the classic desktop Start Menu. Windows Server 2012 will also feature the new Resilient File System for handling heavy-duty data and managing shared storage across machines. Applications that run on the current Windows Server 2008 should be compatible with this new version

Microsoft outs Windows Server 2012 release candidate ahead of big Windows 8 reveal originally appeared on Engadget on Thu, 31 May 2012 14:34:00 EDT. Please see our terms for use of feeds.