See the original post:
Mozilla and Thunderbird are continuing together, with conditions 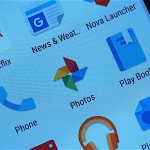 Google is shutting down Picasa in favor of Photos 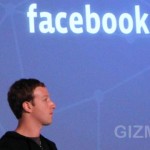