Read the article:
Mozilla and Thunderbird are continuing together, with conditions 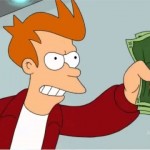 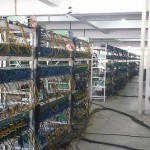 Bitcoin transactions could consume as much energy as Denmark by the...