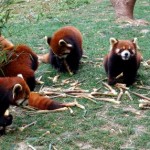 Multiple Firefox processes. Gill Penney Internet Explorer and Chrome both use a multiprocess architecture to enhance stability and security. They separate the task of parsing and rendering Web pages from the job of drawing the browser on-screen, saving downloaded files, creating network connections, and so on. This allows them to run the dangerous parts—the parts exposed to malicious scripts and exploitative HTML—in a sandbox with reduced permissions, making it harder for browser flaws to be turned into system compromises. It also means that they’re much more tolerant of crash bugs; a bug will bring down an individual tab, but shouldn’t, in general, bring down the browser as a whole. In 2009, Mozilla announced the Electrolysis project , which was to bring this kind of multiprocess design to Firefox. Read 10 remaining paragraphs | Comments 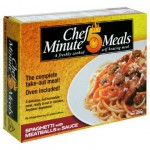