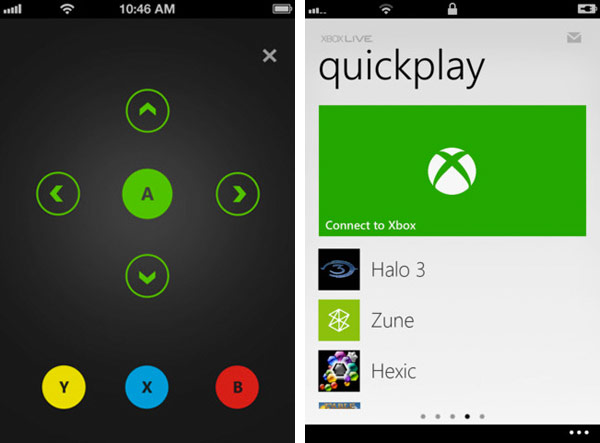 As much as we liked the My Xbox Live app on iOS, it left out any practical control of a real, live Xbox 360 — and left Android users in the cold. The 1.5 update to the app puts those issues largely to bed. iPhone and iPod touch owners now have access both the Quickplay content browsing from the Windows Phone version as well as a direct, button-for-button remote. Android users are unfortunately denied full-on navigation, but they can now at least check their Xbox Live profiles, friend statuses and the highlighted games du jour. Microsoft is silent on when Android and iPad fans will be steering their Xboxes without gamepads, though everyone else is free to jump in today.

My Xbox Live update for iPhone brings direct remote control, Android users join the party too originally appeared on Engadget on Wed, 13 Jun 2012 15:09:00 EDT. Please see our terms for use of feeds.