NASA said Monday it has found new evidence of 219 planets outside our Solar System. Ten of those exoplanets appear to be similar to the size of the Earth and orbit their stars in the habitable zone. From a report: The new planets’ existence must still be double-checked. But Kepler’s latest haul — which includes a planet that is only slightly larger than Earth and receives the same amount of energy from its sun as Earth — is the latest triumph for Kepler, which has spotted roughly 80 percent of the planets orbiting stars other than our sun. Because of their potential for hosting life, the 10 Earth-size planets are the most glamorous of the newly announced planets from Kepler. But those 10 were joined by an additional 209 more garden-variety planets that are unlikely to be hospitable to life because they are too gassy, too hot, too cold or otherwise unlike the only known planet to host life: Earth. Read more of this story at Slashdot. 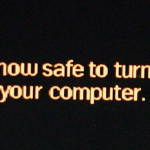 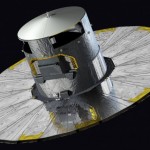