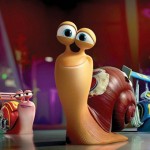 While Netflix is trying to lure in the grown-ups with the launch of House of Cards , it’s not leaving kids without their own choice of original material. DreamWorks plans to follow up the July release of its animated movie Turbo with a Netflix-only series, Turbo FAST , in December. The episodes will arrive on the service roughly in line with DreamWorks’ 2013 slate of movies, including Turbo . Young viewers may well be happy, but Turbo FAST and the larger DreamWorks deal could be that much more satisfying for Netflix itself — they’re potential foils to Amazon’s multi-show plans that could keep some subscribing families from jumping ship. Filed under: Home Entertainment , Internet , HD Comments

Read More:
Netflix and DreamWorks to launch original show for kids in December 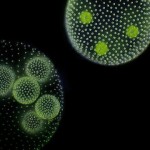 There is such a thing as sexually transmitted food poisoning