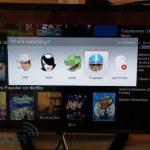 Netflix has revealed its earnings report for the second quarter of 2013 which shows its worldwide customer base has grown by 1.2 million. The company now has “nearly” 30 million customers in the US (up 630, 000) and 8 million internationally (up 610, 000), with streaming revenue up 26 percent domestically and 155 percent outside the US. That compares well with the same period last year, when it added 530, 000 customers in the US . This year has been highlighted by Netflix’s push into original programming and just last week that initiative resulted in a bounty of 14 Emmy nominations . Expect more in the future, as Reed Hasting’s letter mentions the company expand into documentaries and stand-up comedy specials. According to the report, the new $11.99 family plan that supports four simultaneous streams has seen “limited uptake” (did anyone know it was available?), while the new individual profiles will be implemented in Q3. The company has rolled out a new streaming platform to its partners, and says its next goal is a single UI that works with various input devices, whether voice, pointer or d-pad. While we paw through the financial documents for more details, don’t forget Netflix plans to live stream video of its investors call on YouTube later. The event should start at 6PM ET and is embedded after the break. Filed under: Home Entertainment , Internet , HD Comments Source: Netflix Q2 letter to shareholders 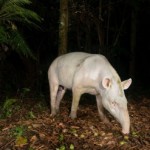 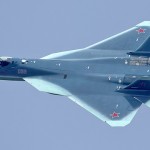