schliz writes “A team of scientists from Japan and New Zealand have helped baker’s yeast live 50% longer than usual by artificially stabilizing a genetic sequence called ribosomal DNA. The study’s authors say that rDNA is a ‘hot spot for production of the aging signal.’ Because rDNA genes are very similar in yeast and humans, they say their experiment is a first step towards anti-aging drugs.” Read more of this story at Slashdot. 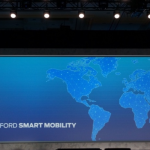 Ford Has Big Plans For Autonomous Cars And The Future Of... 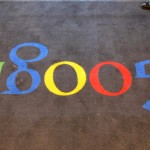 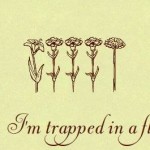 Cryptofloricon: say (whatever) with flowers!