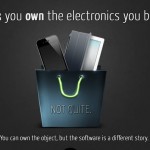 Fix the DMCA! Repeal anti-circumvention and truly own your devices 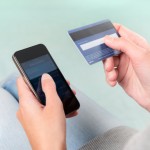