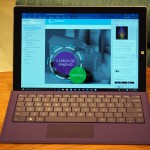 Originally posted here:
Office 2016 arrives with features meant to take on Google (and everyone else) 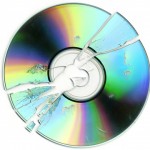