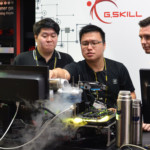 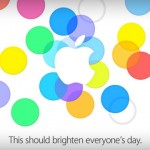 Will There Be One Ring To Rule the 5S Home Button? 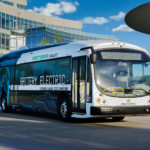