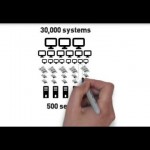 According to a report obtained by The Verge , analysts from Florida-based Internet security firm Cymru have uncovered a massive foreign hacking enterprise that has somehow managed to steal more than a terabyte of data per day. Confirmed international targets include military and academic facilities in addition to a major search engine, among others. More »

Original post:
Overseas Hackers Have Been Snatching More Than 1TB of Data Per Day 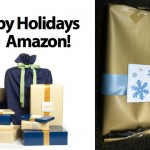 Amazon Sets Holiday Shopping Records Despite Making Half Of What It... 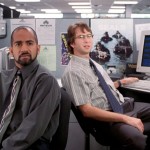 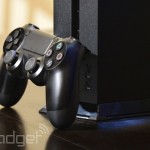