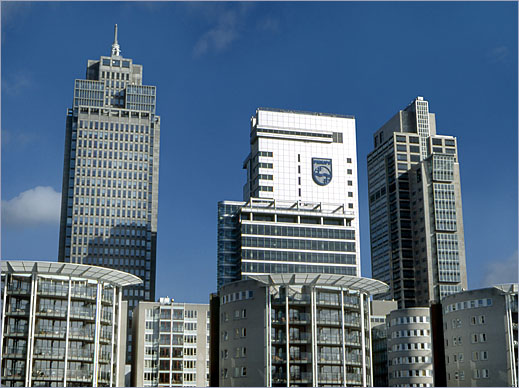 It took almost exactly a year, but Philips is finally free of its pesky, money-losing TV problem. As planned, the company transferred its television business into a joint venture with Hong Kong-based TPV Technology called TP Vision — an arrangement that endows TPV with a controlling 70 percent stake. (Philips will still receive royalties on top of whatever it earns through this venture, and plans to sell Philips-branded sets in the US through a separate partnership with Funai.) Though the deal was first detailed a year ago, Philips only announced today that the transaction had closed. Now that it has, the newly formed company will produce Philips-branded TVs in a bid to make it one of the “top three players,” according to TP Vision chief Maarten de Vries. As you’d expect, all of the 3,300 employees that previously fell under Philips’ television division will now be in the employ of TP Vision, and Philips’ various manufacturing sites have been transferred over too. All of that and a healthy dose of rah-rah in the full PR below.

Philips transfers TV business to a joint venture with TPV Technology, TPV takes the controlling stake originally appeared on Engadget on Mon, 02 Apr 2012 09:05:00 EDT. Please see our terms for use of feeds.