Continue Reading:
Ram is recalling more than a million trucks for faulty software 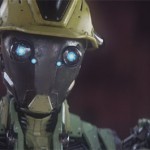 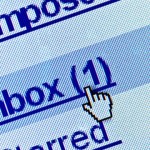