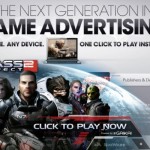 A Domain Registrar Is Starting a Fiber ISP To Compete With...