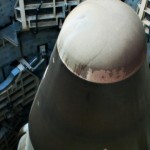 For 20 Years the Nuclear Launch Code at US Minuteman Silos... 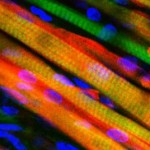