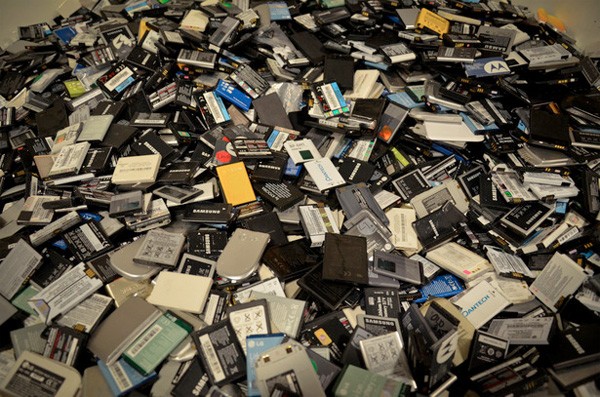 ReCellular’s hardly a new name in the recycling universe, but as more and more individuals toss their dumbphone for a smarter alternative, the Ann Arbor-based outfit is seeing a new wave of interest. iFixit, a company that thrives on tearing down gadgetry both new and old in order to inform people of their repair and upgrade options, recently had the opportunity to tour ReCellular’s monolithic warehouse, where some 10,000 used phones are processed every 24 hours. The tour also included a bit of back-and-forth with the founder, who isn’t against the seemingly endless churn of devices. In fact, he quips that “we have the right to get a phone that’s smaller and a prettier color if we want,” insinuating that ReCellular simply exists to provide a better home to older gizmos than in some landfill. Perhaps surprisingly, Chuck Newman even confesses that the whole “environmental message” isn’t very effective, which is why it distributes prepaid envelopes to encourage recycling that would probably not happen otherwise. Eager to read more? Give those links below a tap.

ReCellular’s headquarters toured by iFixit, recycling and redistribution gets a closer look originally appeared on Engadget on Sun, 11 Mar 2012 17:13:00 EDT. Please see our terms for use of feeds.

The Atlantic | Email this | Comments

More:
ReCellular’s headquarters toured by iFixit, recycling and redistribution gets a closer look