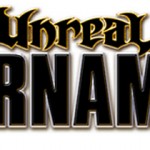 Epic Games is known for a lot of things, the Gears of War game franchise and development tool Unreal Engine prime among them. But old-school game fans might know Epic Games for another classic franchise: Unreal Tournament . The long-dormant series is making its return starting today! Sort of . Epic announced this afternoon that the next Unreal Tournament game begins development starting today with “a small team of UT veterans.” The entire development is open source, which Epic characterizes as, “a collaboration between Epic, UT fans and UE4 developers.” As that line infers, the game’s being created using Unreal Engine 4. Best of all? When the game’s ready to play, it will be free. As Epic puts it: “Not free to play, just free.” So, other than acting as a love letter to longtime Epic Games fans, how does the developer make money on this new endeavor? Epic’s creating a marektplace within the game for devs, mods, artists and players “can give away, buy and sell mods and content.” When goods are purchased, earnings are split between Epic and its creator. The marketplace won’t be in the first version of the game, though; Epic says it’s coming “eventually.” First things first, creating a new Unreal Tournament . Given that work begins today, Epic admits it’ll take “many months” to produce a working product. Even that sounds like an overly optimistic deadline, as most games take several years to create. Comments Source: Epic Games 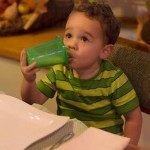 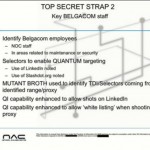