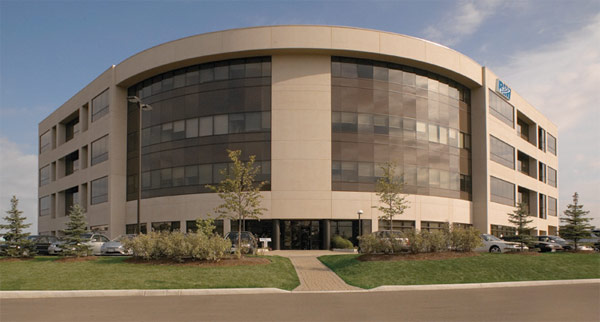 The Waterloo Record is reporting that RIM is laying off a portion of its workforce as part of its cost-cutting review process. It’s believed that between 2,000 and 6,000 employees could be let go as the troubled company attempts to save $1 billion by the end of the fiscal year. Company watcher Martin Chmiel took to Twitter to say that the manufacturing team had been hardest hit, with hundreds of people departing in the past 24 hours.