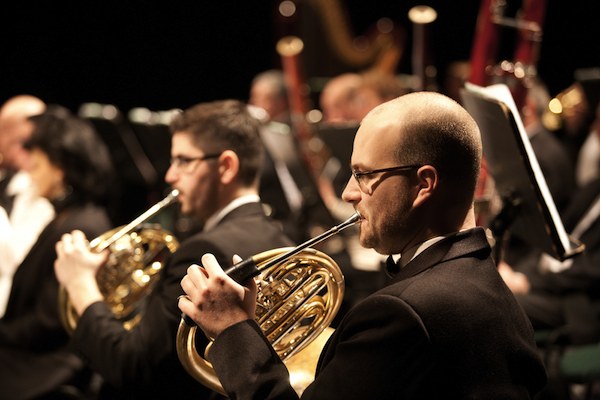 According to an eyewitness, the offending phone owner was in the front rows of Avery Fisher Hall when his phone went off. (A post by Michael Jo on the classical music blog thousandfoldecho.com specifies that the interruption happened just 13 bars before the last page of the score.) In other words, in the final moments of a 25-minute movement, that ends a 90-minute symphony.

“Mr. Gilbert was visibly annoyed by the persistent ring-tone, so much that he quietly cut the orchestra,” the concert-goer, music student Kyra Sims, reports. She related how the orchestra’s music director turned on the podium towards the offender. The pause lasted a good “three or four minutes. It might have been two. It seemed long.”

The original eyewitness story at thousandfoldecho.com. (Thanks, Miles O’Brien!)