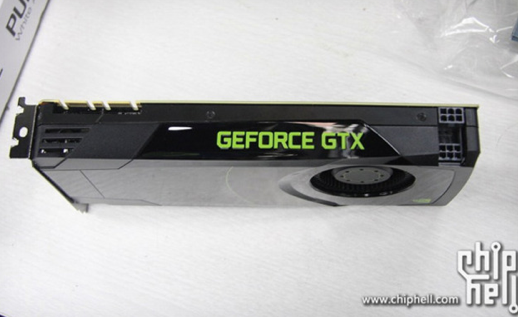 As NVIDIA readies its 28nm family of Kepler graphics cards, more and more details are starting to trickle out. Just yesterday, NVIDIA teased an Acer Ultrabook packing a mysterious new GT640M card based on the Kepler architecture. Today, we’re seeing information about the GTX 680 surfacing on multiple sites. China-based PCOnline posted specs it claims to have received from an internal NVIDIA source, including a 1,536 CUDA core count, 1,006MHz core frequency, 195W TDP and 6Gbps memory. If it turns out to be true that it supports 2GB of 256-bit GDDR5 VRAM, that would fall short of AMD’s Radeon HD 7970, whose 384-bit bus serves 3GB of GDDR5 memory. Then again, these specs don’t quite match what was previously rumored, so perhaps there’s still room for some surprises. No word on a release date or price, so for now you’ll have to make do with parsing those source links.