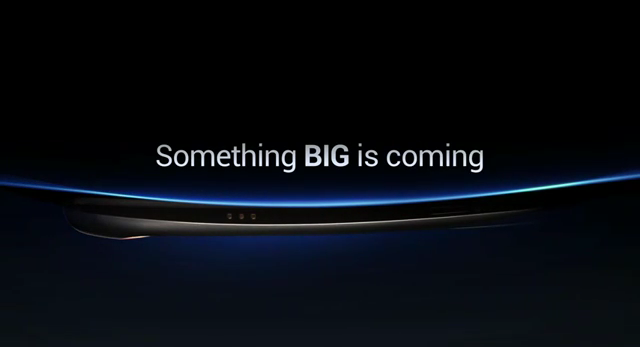 Well, now that Apple has announced the iPhone 4S, there’s only one other flagship on the horizon that people are eagerly anticipating and that’s the Samsung Galaxy Nexus. Codenamed “Nexus Prime,” the Galaxy Nexus is a phone we have scooped on numerous occasions, and now we can paint a complete picture of the device thanks to new information from a trusted source. Here’s what Samsung and Google will unveil next Tuesday:

We have confirmed that the Samsung Galaxy Nexus will be a pure Google Experience device without any third-party UI or modifications, so no TouchWiz on this one, guys. Also, one notable feature of Ice Cream Sandwich? The ability to monitor each app’s data usage on the device.