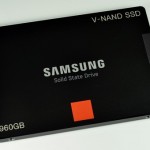 Well, that was quick. Samsung said it was producing the world’s first 3D vertical NAND memory just a week ago, and it has already started building the first SSDs based on that memory. Unfortunately, they’re not meant for the enthusiast crowd : the new 480GB and 960GB drives are instead designed for enterprise-class servers, where V-NAND’s blend of high capacity and reliability makes the most sense. Don’t be too forlorn, however. Samsung promises that the new memory will eventually reach PC-oriented SSDs, which could bring spacious flash storage to a much wider audience. Filed under: Storage , Samsung Comments Source: Samsung 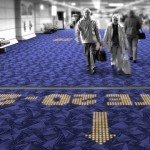