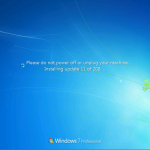 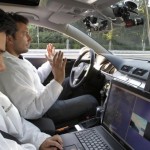 UK to let driverless cars loose on roads by January