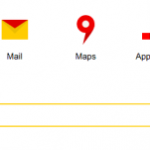 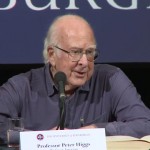 Peter Higgs Says He Would Never Make It in Science Today