TeleGeography New research (PDF) from TeleGeography, a telecom market analysis firm, shows that worldwide Skype usage is now equivalent to over one-third of all international phone traffic—a record level. The firm’s new data, released Wednesday , shows that “international telephone traffic grew 5 percent in 2012, to 490 billion minutes.” At the same time, “cross-border Skype-to-Skype voice and video traffic grew 44 percent in 2012, to 167 billion minutes. This increase of nearly 51 billion minutes is more than twice that achieved by all international carriers in the world, combined.” While that doesn’t mean that telcos are going to go out of business anytime soon, it does mean that they are certainly continuing to feel the heat. Read 3 remaining paragraphs | Comments 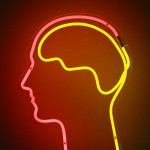 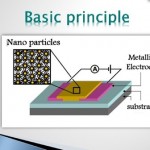