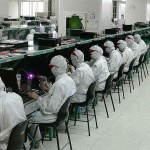 A Chinese government official told the South China Morning Post that a Foxconn factory has “reduced employee strength from 110,000 to 50,000 thanks to the introduction of robots. It has tasted success in reduction of labour costs. More companies are likely to follow suit.” As many as 600 major companies in Kunshan have similar plans, according to a government survey. The job cuts do not augur well for Kunshan, which had a population of more than 2.5 million at the end of 2014, two-thirds of whom were migrant workers. 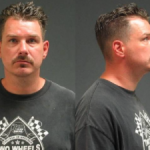 Man arrested after filming fatal crash from inside car 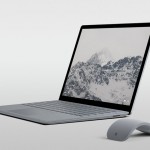 Is this Microsoft’s new Surface Laptop?