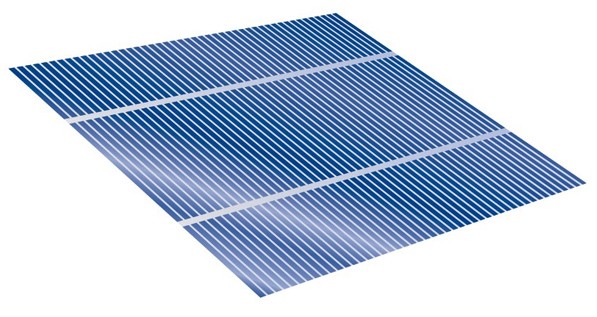 Researchers at Northwestern University have found one way to stop a leak: get rid of the liquid. A new variation on the Grätzel solar cell replaces a short-lived organic dye with a solid alternative. The molecular dye the solid substance replaces was corrosive, at risk of leaking and only lasted about 18-months — by replacing it, researchers plan to pave the way for a more affordable (and less toxic) alternative. Northwestern’s new design flaunts a 10.2-percent conversion efficiency, the highest ever recorded in a solid-state solar cell of its type — but that’s still only half of what traditional sun collectors can do. Researchers hope to improve conversion in the long run, but expect that the cost reduction alone will be enough to get the party going. It may not be the greenest solar technology we’ve ever seen, but who are we to judge?