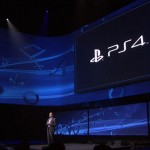 While there’s still little known about Sony’s efforts to pioneer the first 4K movie download service , one thing we can say almost definitely now is that the service will in fact be compatible with its ( supposedly ) upcoming PS4. In an interview with The Verge , Sony President and COO Phil Molyneux almost sort of definitely confirmed that the service would be compatible with the ethereal console by promising that we “will not be disappointed.” Oh, and by the way, a typical 4K movie download will chew up more than 100 GB of bandwidth. More » 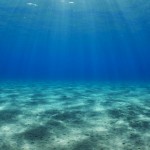