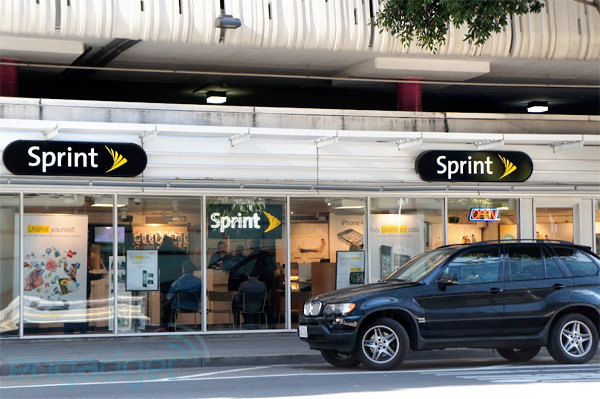 The formal unveiling of LG’s Viper this morning may not have piqued your interest, but Sprint loyalists hellbent on maintaining access to an unlimited plan may want to take a second look. Initially pointed out by TechHog, and confirmed to us today by a Sprint spokesperson, the carrier’s impending LTE data network will indeed be included on its existing Everything plans. In other words, the Viper — as well as any other LTE smartphone, Galaxy Nexus included — will be able to surf the LTE superhighway without limits. To date, the “unlimited” nature of Sprint’s data remains a huge differentiator in a world full of hamstrung options, tiers and throttles, and it’ll certainly be used to get the attention of heavy users in the months ago. We also reconfirmed that Atlanta, Baltimore, Dallas, Houston, Kansas City and San Antonio are on track to receive LTE in “midyear 2012,” with “other markets following in the third and fourth quarters.” Huzzah!

Sprint confirms that LTE phones can enjoy unlimited data on Everything plans originally appeared on Engadget on Tue, 03 Apr 2012 18:31:00 EDT. Please see our terms for use of feeds.

See the original post:
Sprint confirms that LTE phones can enjoy unlimited data on Everything plans